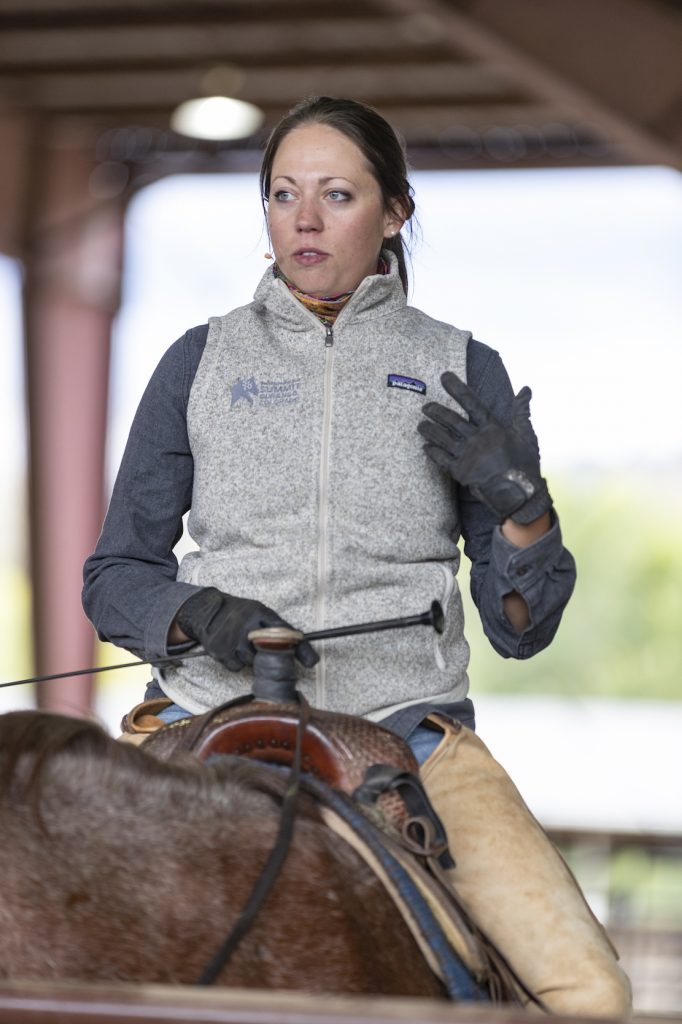 Amy Skinner will present at the 2019 BHPS with Katrin Silva

My student scowled, picking up her reins and giving them an extra tug. She had been asking my horse to back up and it was taking longer than she wanted.

“I’m surprised,” she said finally. “I thought she’d be lighter!”

“How can she be light now?” I asked. “She’s been blowing through your aids for the past half hour and you haven’t done anything about it.”

“Well she’s your horse,” she responded. “I didn’t think I would have to correct her.”

“Ride my horse just like any other horse,” I said. “They all rise to the level you expect from them.”

As I flashed back to riding my teachers’ horses, I understood and appreciated my student’s feelings. I was terrified to make a mistake and ruin them, so I quickly became ineffective. Soon, these horses began leaning on aids and pushing me. In no time, I had made a light horse heavy.

Recently in a lesson, I rode an upper-level, Andalusian-cross that I had witnessed my teacher ride in total self-carriage. When I rode him, he started to lean on the bit. Soon, he was bearing down on my hands. I had the same thought as my student: “I thought he’d be lighter.” My teacher said, “it’s a fallacy to think lightness comes from being light all the time. You have to be effective to get lightness.” 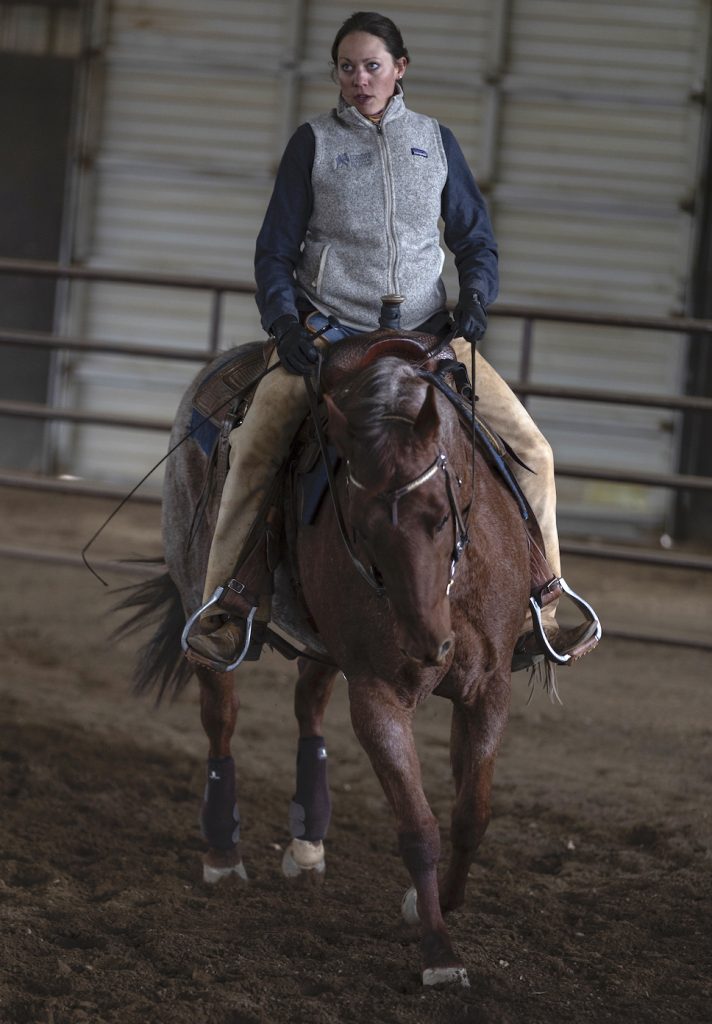 My teacher didn’t mean that I needed to be severe or instill fear. He meant lightness is only as good as your timing, position, and dedication to getting a response. As the horse got out of balance, I didn’t fix things in a timely fashion and soon I had made him heavy.

From that lesson, I realized I needed to have the horse carry himself. To do that, I needed to be effective. Before things got heavy and before doing anything, I needed to make sure he was organized in his body. Then I was able to maintain that lightness with little correction. Earlier, I had been expecting things to feel a certain way without doing what was needed to create that balance and lightness. That’s why it resulted in him leaning on my aids.

I see this exact struggle when I teach my students. They want to be light. They’re good, caring people who don’t want to hurt their horses. But without being effective first, they inadvertently create a situation where they have to do more than they initially wanted to do.

Lightness is facilitated by the ability to have a clear conversation. Lightness is the horses’ ability to understand our requests and carry them out without coercion or force. In order for this to happen, we need to be clear about what we want. When we ask with flimsy, half-hearted, intended-as-light cues (Classic example: the “teacup fingers,” or hands that stay open in an effort to be soft.), the horse is forced to guess, wallow around, or lean.

If you want lightness, do yourself and your horse a favor. Think about clear communication first. 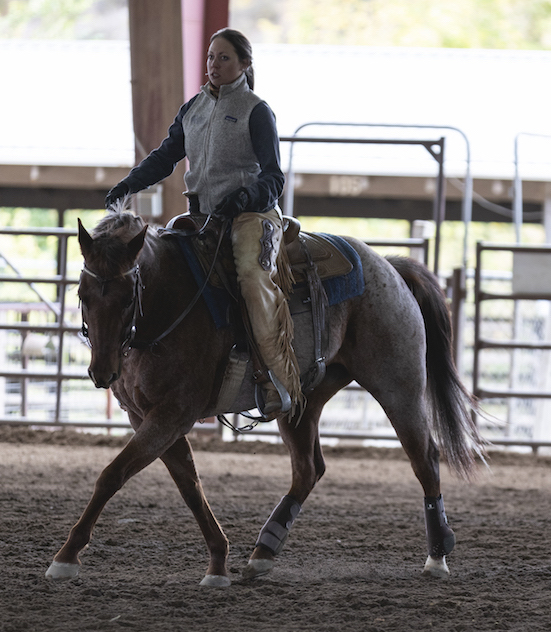