Recently, we spoke with Louis Boulet, vice president of the Boulet Boot Company. The 84-year old company is still based in the small town where it was founded, Saint-Tite, northeast of Montreal, Canada. 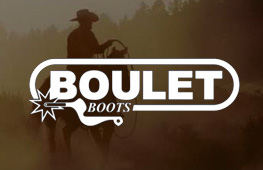 Boulet is not your typical cowboy boot company. 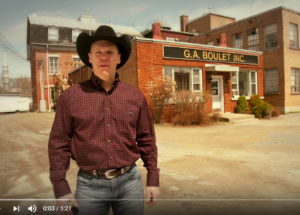 At their Quebec facility, the quality of manpower is high. The staff turnover is low. Of its 200 employees, all but 25 are dedicated to bootmaking. Many Boulet bootmakers have been with the company for decades. That dedication shows in the quality of the boot, said Louis Boulet. In this video, Boulet describes how the company distinguishes itself, with a focus on the manufacturing process. 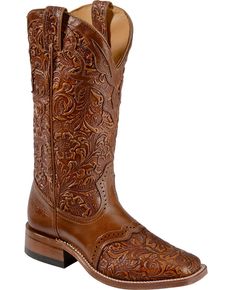 It also excelled at industrial footwear and dress shoes.

Grandsons Louis and his brother, company president Pierre Boulet, run the company now and a fourth generation is coming up. Younger family members, Jenny and Francois, are involved in marketing and accounting, said Boulet.

With its focus on footwear for real horsemen and women, with styles from buckaroo and rough stock, to packer and roper, Boulet workers produce 850 boots daily.

Louis Boulet said his family and his company are dedicated to preserving the cowboy boot traditions, crafting safe, comfortable boots with soles that slip out of the stirrups easily. Boulet leathers come from Canada and the U.S. and are tanned in Mexico. Aside from exotic leathers and cowhide, the company recently added North American bison hide to its inventory. 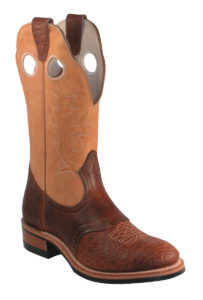 In our telephone conversation, Mr. Boulet said his family decided years ago to choose quality over quantity and to rely on customer feedback and reward loyalty. It’s not unlike the back-and-forth of horse work, said Boulet, who rides often. “You might ask for something. The horse gives it to you and you let go. You have to listen. It might take 15 minutes or an hour and a half. The horse will tell you. “

About 50 years ago, the company helped develop what would eventually become Festival Western, one of the biggest rodeos in North America. The multi-day event brings hundreds of thousands of attendees to Saint-Tite annually. Check it out here. 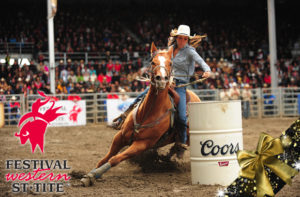