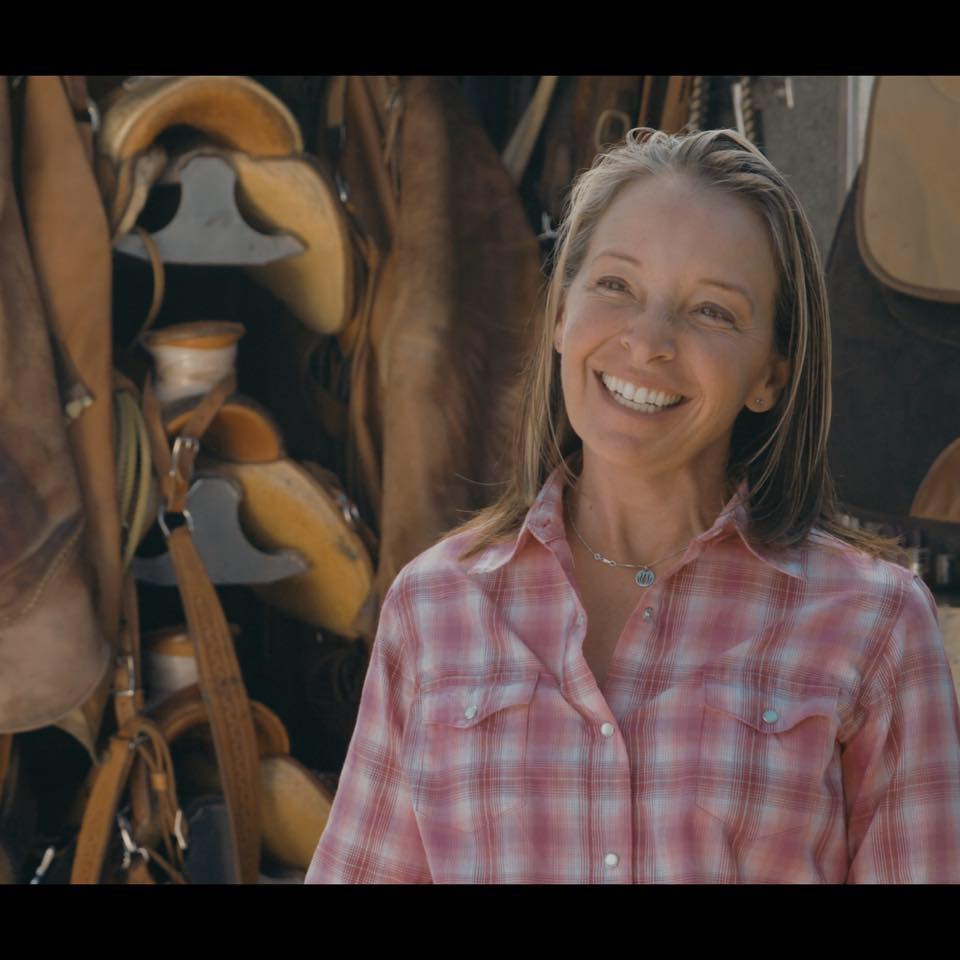 Editor’s Note: This week, we hear from Crissi McDonald. The Colorado horsewoman has worked with thousands of horses and riders for the past 20 years, She teaches lessons, performs Masterson Method® equine bodywork and teaches clinics with her husband, Mark Rashid, throughout the United States. Read more about her here.

For many of us, horse work is a pendulum; over the years and in our practice, we swing from one end to the other before realizing that balance and skill live in between.

For example, when we are teaching horses any new skill, we know that providing a release of pressure shows them they got it right. I had been doing this to some small degree from the time I began riding as a child.

Later on, when I systematically applied release, it worked really well.

I realized that if a little release was good, more was better. This included completely letting go of my reins when the horse I was working with did whatever I was asking. I would stop all work immediately if they hit on the right answer. You name it, I released it. The pendulum had swung opposite of where I began when I learned to ride; instead of infrequent releases, I now released for everything. 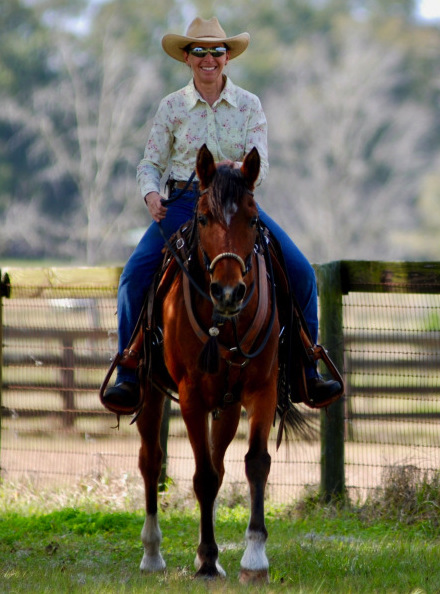 For years, I continued to practice and refine my skill of releasing. I learned that horses are sensitive beyond our wildest imaginings, that big releases were (most of the time) not necessary and indeed could create an unintended message. I was always searching for that middle space where the release was not too far one way or another, but right in the middle.

But it wasn’t until we spent some time recently with Dr. Steve Peters (neuropsychologist, horseman, and co-author of Evidence-Based Horsemanship) that he mentioned that a horse must experience both release and relief for optimal learning.

If I were a horse, I would’ve pricked my ears forward and thrown my mane in the wind.

He explained that the more time a horse is given to process a new skill, the more time there is for the nervous system to move into a state of relief. The chemicals that were present during the pressure of learning or doing something new dissipate, and the feel-good chemicals, specifically dopamine, get released. Simply put, the greater the relief, the greater the learning. Read more about optimal learning.

How do we achieve this hallowed state? By giving our horses time. 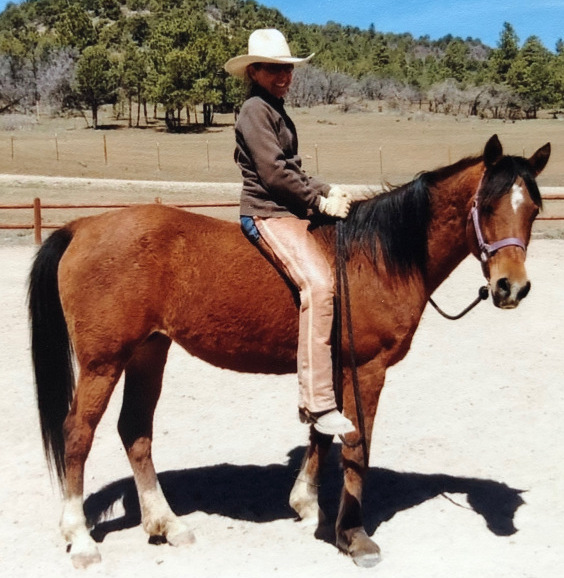 Time is exactly what I had to give my little Arab mare, Bree. She had come to us as a very green seven year old, whose riding experiences had been people hopping on and making her run. On our first day together, I saddled her with no intention of riding. I did, however, put my foot in the stirrup and prepare to get on.

She responded, ever so slightly, by rocking back on her hindquarters, not-so-slightly pinning her ears, and then trying to leave the ground like a rocket.

“Huh,” I thought. “That was informative.”

For weeks, I would randomly put my foot in the stirrup on either side and prepare to get on. Because we were doing this work while I was teaching, sometimes we could practice a lot and sometimes not once during a whole hour.

Each day she showed less anxiety and less need to run. But every thought I had about the “why” after five years of learning to run when the rider’s foot hit the stirrup, was only part of the picture.

It’s been almost ten years since Bree taught me all she did, but when Dr. Peters spoke about horses needing a release and relief, she was the first horse to pop into my mind.

Because my initial time with her was inadvertently sporadic and because we only worked on staying calm when I put my foot in the stirrup, the circumstances had conspired to give her a lot of time.

With that time, she was allowed to settle from a chronically stressed state to a more relaxed state, which allowed her learning to be more firmly cemented. She could integrate the information and start to have confidence in our interactions.

I often think of Bree and how far we got together and how close we became. After the initial weeks of struggle, she turned out to be a horse I could do anything with; working cattle, trail riding, teaching lessons with, switching from riding in a bit to a bosal, and all around trusting. She’s a little mare with a very big heart.

Horses seek comfort and a quiet way of feeling, being, and going. We think we don’t have any time and our busy lives are too full. Yet we can stop and consider that it is within our power to give the horse one of the most important things they need to feel confident and peaceful with us: Time.