The large animal veterinary community lost a beloved and respected figure last week in Dr. E.L. “Coop” Cooper. After suffering a stroke, Dr. Cooper died at the Hospice House in Auburn. He was 87. Read the Sun Journal obituary.

Cooper hailed from British Columbia, Canada. After graduating with a vet degree from the University of Ontario, he worked for 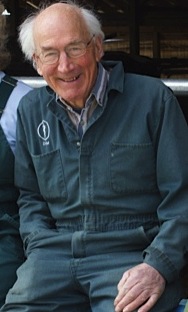 Dr. Edward Russell in Farmington before starting his own private practice.

“Coop and I have been friends for years.

One day I was up in Wilton on a Sunday emergency call.  After I sutured the leg of a horse that lost an argument with some barbed wire, I  stopped at that Windmill burger and fry place for a quick lunch.  Coop happened to be there and was sitting in his pick-up pulling on a thick milk shake.
I asked what he was doing that day.  He replied that he had some calves to vaccinate and had to check some cows for pregnancy.   I said that those calls sounded pretty routine to me, and why in the world was he doing that stuff on a Sunday?

He gave me a big grin and up came that funny little chuckle of his and he said:

‘Seems like every time I try to take a day off I just get into trouble.   I figure that I might as well just work every day and you know,  I always have some fun at every farm that I visit.’

He did, and so did his clients.
He was and is the hero of all of us who pound the roads on large animal calls.”

Rest in peace, Dr. Cooper. And sincere condolences to the Cooper family. 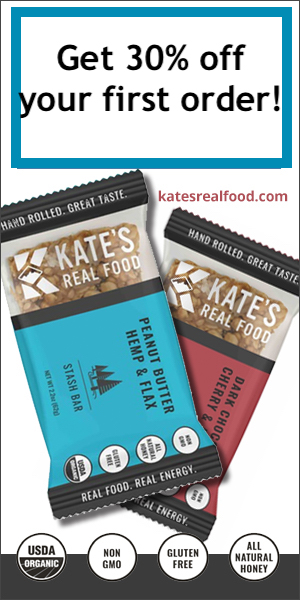