Cayuse Communications is a family of five websites for outdoors and horse enthusiasts. It’s also a publisher of fine books with a growing library of offerings.
This summer, Cayuse will introduce four new editions to its collection.
First, another children’s book to join Where’s Hope, by Jean Cousins and Nina Fuller:
The Penguin Who Thought He Was a Gull was written by Cormick Gaughran and illustrated by Laura Winslow.
While not horse-related, this delightful volume has a theme to warm hearts in barns everywhere.

The Penguin project started in 2003 when Cormick, Cayuse publisher Maddy Butcher’s son, was eight years old. He wrote the story as part of the South River (Marshfield, MA) Elementary School student book publishing project. It was hand-written with a wallpaper and cardboard cover. There were no illustrations.
Maddy kept the book, as she did all the books written by her sons and published at South River.
Some 12 years later and still smitten with the story, she started searching for an illustrator. Through her friend, Nina Fuller, she met Nina’s cousin, Laura Winslow. Actually, Maddy and Laura have yet to meet. But the two have exchanged many phone calls, emails, and text messages, discussing the whimsical story and the art that might accompany it. Laura generously agreed to lend her talents to the project. 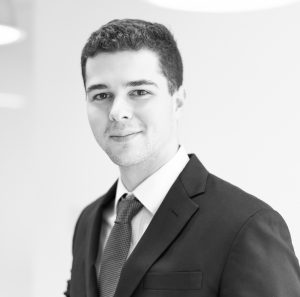 The Author
As an eight year old, Cormick was living with his mom and two older brothers in Marshfield, Massachusetts. He enjoyed soccer, basketball, reading, and hanging out with friends.
Nowadays, Cormick is a graduate of American University. He lives in Washington D.C. and works as a consultant. He enjoys tennis, soccer, traveling, and being a godparent to his niece in Panama.

The Artist
Laura Winslow grew up in New York and studied advertising art. Illustrating children’s books was a distant dream. After raising children and teaching grandchildren to enjoy art, she has been able to turn to children’s book illustration. And what a turn! She’s now illustrated scores of books. Find more of her work at https://www.etsy.com/shop/WatercolorTales

Look for The Penguin Who Thought He Was a Gull in the Cayuse library soon!

Three additional books will join the Cayuse collection: one each from Butcher, Amy Skinner, and Katrin Silva. Read more about that here. 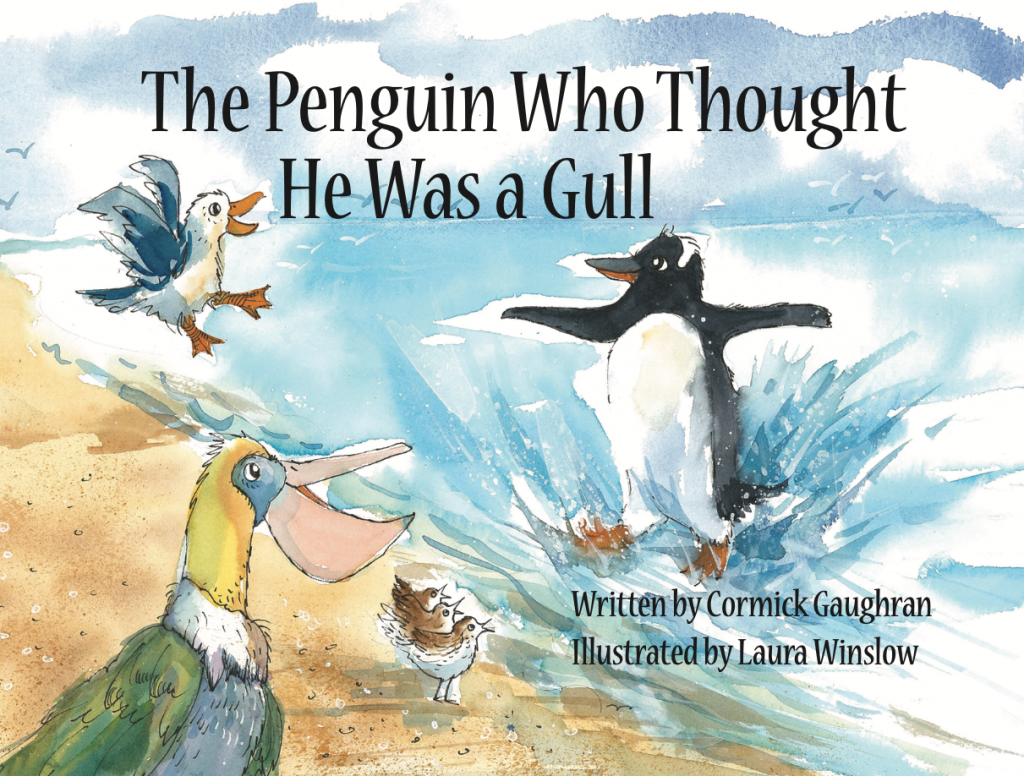