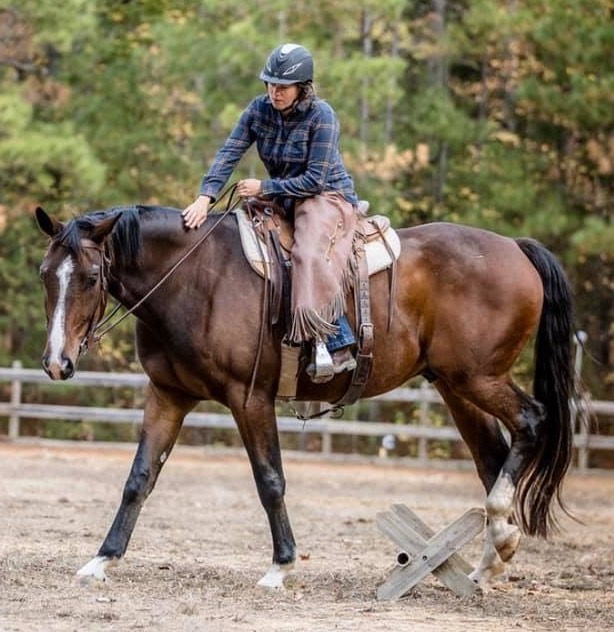 We sent the ReForm Flannel Shirt by Toad&Co, to horsewoman Amy Skinner. It’s made from 100 percent recycled fibers and comes in six pretty patterns.

This comfortable shirt has become one of my favorites. It’s airy and soft, not the scratchy stuff our mothers stuffed us into on winter days when we were growing up. It’s flattering and forgiving and doesn’t mind a little hay or dirt on it. When I step out of the barn back into the real world, a quick brush off makes me look decent for the public.

What with horse slobber, baby spit-up, and mud, I’ve been washing this shirt several times a week (Although now that I think of it, the dirt blends quite well with the pretty navy blue.) It’s held up brilliantly to the extra washing.

The ReForm Flannel Shirt feels like pajamas but looks professional.  And, as a huge bonus, the front pockets actually hold stuff, unlike the majority of women’s clothes. This one is definitely a keeper. 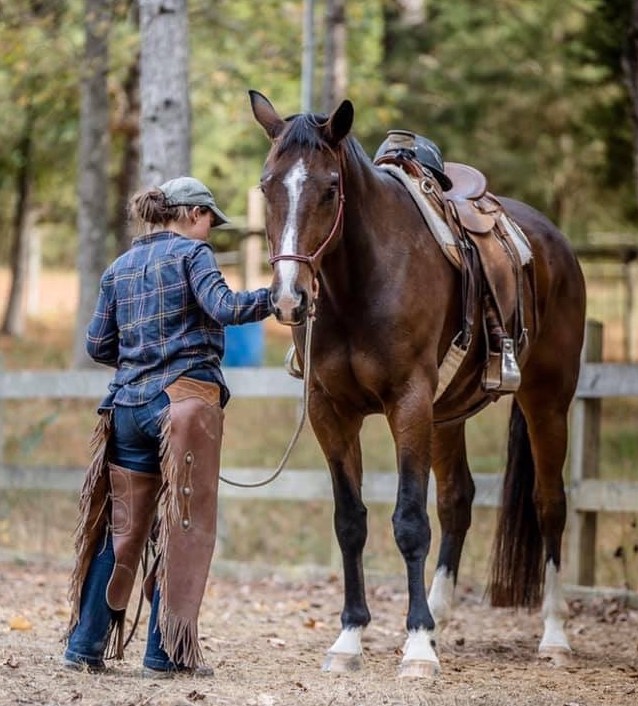 Posted in Reviews and Links and tagged Toad & Co., toad and company. 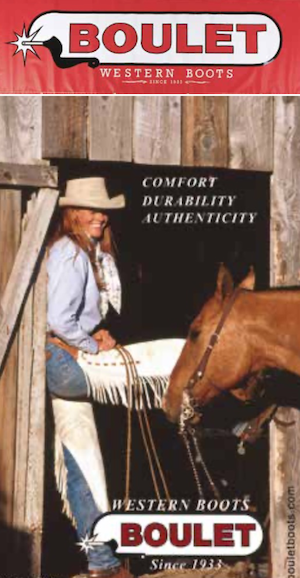