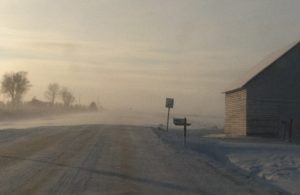 How much do you ride in the winter?
Does it get harder to stay warm and embrace the season as you get older?
I found myself surfing the Internet for rechargeable heated gloves the other day. Two hundred bucks didn’t seem so much…

So, yes, I have my struggles and they aren’t limited to squirming into coveralls and another five layers day after day. (Read more about that deal here.)

This first Iowa winter for me seems a bit erratic, with lots of cold and wind but pockets of balminess. Today gives us 10 degrees with 40 mph winds, bringing the wind chill to about -20.
But combined with ongoing drought conditions, we have no snow cover to go with the frigidity.

Just yesterday, it was 30 degrees warmer and rainy. Shea and Pep and I got out for a few hours, leaving the pasture for the first time since December. The three staying back did wind sprints for 10 minutes, bucking and farting in our general direction, reacting to this novel development.

We found some excitement when trotting by the firing range (much respect to all you Cowboy Mounted Shooters!) and later when two rude quad riders buzzed past us on the gravel road.

The woods have opened up and we found some new formal trails and less formal deer paths. It was a stark contrast to the vine-y jungle I first encountered here in May.

Each season is a gift in its own way. 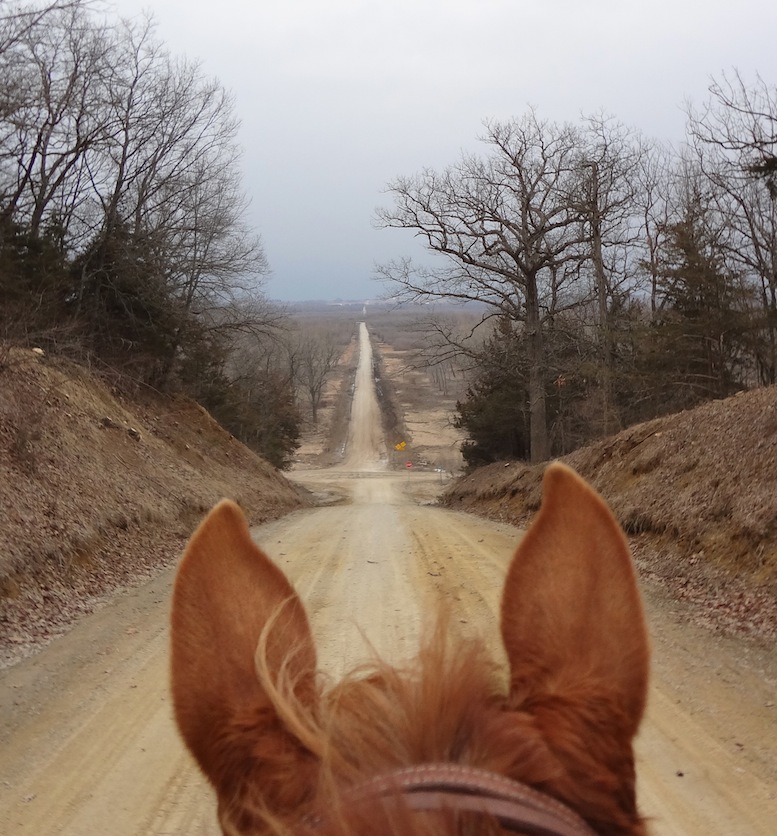 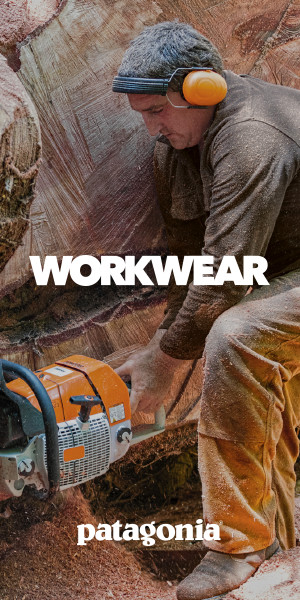