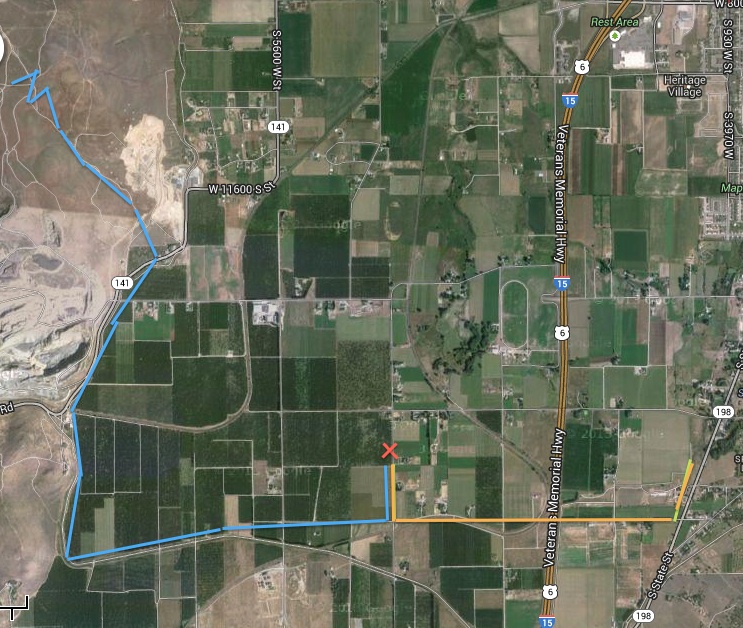 We’ve explored about 15 miles of Utah by horseback since landing here last month. It’s a paltry sum, eeked out from the horses’ temporary digs in Payson.

The biggest difference between here and Iowa and Maine?

In every direction, you can see for miles. To the north and east of Payson, lay the mountains of the Wasatch Range. To the south is Utah Valley, a large, flat expanse. To the west are the hills of West Mountain butting up against the southeast edge of Utah Lake.

There are vistas in every direction and if your horse needs running room, she’s got it.

We first traveled along an east/west canal that seems to supply water to the thousands of acres of apple orchards here.

Heading east took us under Interstate 15 and towards the Wasatch Range. A lengthy conversation was necessary to convince the girls to go under the I-15 tunnel. It roars with activity and the traffic sounds reverberate even more within the tunnel.

Heading west took us towards a quarry that makes up part of the nearly treeless hills of West Mountain. It was here we discovered our physical condition. Or lack thereof. We made good time, climbing from about 4,700 feet to 5,200 feet elevation.

But asking the girls to do more, would have been too much, too soon.
If they weren’t snorting to catch their breath, they were snorting to take in the new surroundings. Everything was spooky in these initial runs. 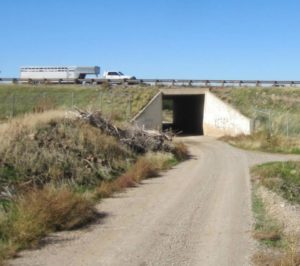 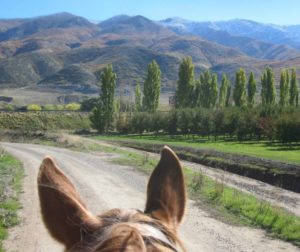 Posted in General, On The Move, On the Trail, Utah.