A note from the Editor: 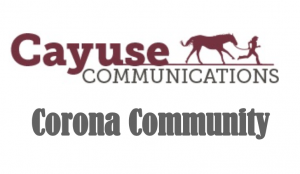 This essay is part of the Cayuse Corona Community, a recurring feature. We want to hear from you. Leave your comments below and we’ll put you in the running for a host of giveaways from Redmond Equine, Ranger Ready, Kershaw Knives, Kate’s Real Food, and Pharm Aloe Equine.

This week, Maddy Butcher knits ideas and events into a reflection that’s distinctly part of the pandemic experience.

She writes of Months of Moments: 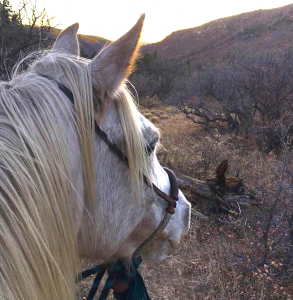 Late last year, I was riding my big project horse, Barry. (‘project’ because we’ve got stuff to work on and ‘big’ because he’s 16 ½ hands.) We’d moved up and down through the gaits and had had a lovely two-hour trail ride. Returning home, I grabbed a water bottle I’d left on a fence post at the end of the driveway. He spooked and bolted. I did not succeed in slowing him down and came off hard, at a gallop, about 100 yards down the road.

We collected ourselves. I stepped back into the saddle, and we rode for another 30 minutes.

This spring, we picked up where we’d left off. Things were fine, but edgy. He was nervous and I was nervous. One night, I was hanging out in the pasture, drinking a beer, and watching him as he watched me. Why push? There had to be a better strategy.

My new plan was not so much a plan but an acknowledgment that pushing was pointless. Mmm, maybe not pointless since the intention was progress. But we were missing each other, looking past each other at things we valued more – for me, it was riding; for Barry, it was safety. I’d skipped by opportunities for connection and growth. 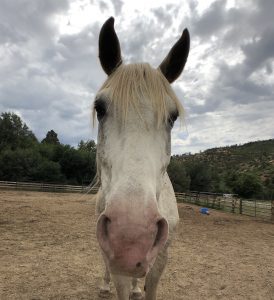 So, for months, Barry and I have been having a re-do. Learning about equine body work has helped me help him. “Don’t touch my poll!” has always been his mantra (from what I suspect was years of mishandling). So, our nightly sessions are mostly about touching his the top of his head, rubbing it, massaging. He gets ear strokes and neck flexion. There are long, uninterrupted sessions of licking and chewing and yawning. Sometimes, he rests his chin in the crook of my elbow or on my shoulder. His breathing is slow and regular. When I unhalter him, he often stays with me. It’s not riding, but it is progress.

What happened? What can I do for you? These are new questions I try to ask more often, not just for Barry but in general.

While many are directly affected by the chaotic tragedy of Covid19, more of us are just inconvenienced and isolated. We have time to bear witness, to look out and look in. Has the pandemic helped us white folk to finally see blistering inequalities in government and society? Were we ready to be riled because Covid19 primed the pump? I’d say so. 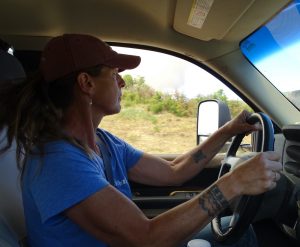 The other day, I was changing a tire in the driveway. I’d jacked it up and removed the flat. Then I listened as the driveway started making the faintest of gravelly noises. I watched as the jack tipped ever so slowly. But not that slowly. Faster than a tree falling. Slower than dominos.

I’d parked the car on a bit of an incline and had not set the emergency brake. I can’t remember why this didn’t seem important at the time.

I cursed and rushed to get something, anything, to put under the axel. I placed a concrete block there and realized it was too low, that the wheel would still hit the ground when the jack collapsed. The dogs looked on as I ran for another block.  The jack gave way just as I wedged the second block on top of the first.

Sometimes it feels like the moment gives us a moment to right the wrong.

This summer, in rural southwestern Colorado, periods of ho-hum, git-er-done routines are pocked with bouts of reckoning. Long, sunny days with a chance of thunderstorms. I’m not sleeping well. It’s been hard to write. Distractions are myriad. 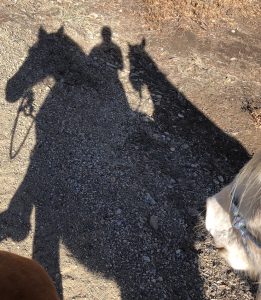 A riding and ponying moment

While writing is difficult, I continue to believe that it is my best vehicle for bearing witness. Yet so many humans are fairly flagellating with reflection and opinion and sharing and pontificating. Is my voice valuable? Is it a pointless exercise?

Body and brain struggle with sessions of sitting. It ain’t cutting wood, or running four miles, or reviewing a new product, or producing a newsletter, or massaging a poll, or riding the mustang. And yet. Converting synapses to sentences feels powerful, painful, necessary, pleasurable, indulgent, challenging, and full of agency. It’s complicated. But it’s not like there aren’t other things to do. What is worthwhile nowadays anyway?

I was talking with my son, Cormick, who is isolating and working from home in Washington DC, and who I haven’t seen since March. He said that in order to write well and true, writers shouldn’t expect their pursuit to result in happiness. Writing does, however, give meaning to our notions of freedom and to our place in the universe. So there’s that. 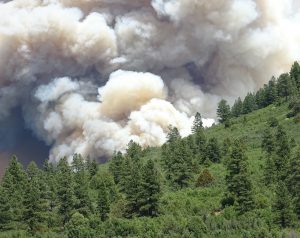 I get up on the ridge, east of my home, to view the desolation of the East Canyon fire, which turned 3,000 acres to ash and had our neighborhood evacuated for five days. The scrub oak, the juniper, the piñon, the Ponderosa, the mule’s ears, and the yucca. All gone. Lacking flora, there is no fauna. Lacking flora and fauna, there is no noise.

I squat on a rock, overlooking the vast burn area. I’m mesmerized and alone and relishing the silence.

When I climb the ridge a week later, green shoots are popping up. In another week, despite the heat and lack of rain, there’s more green and I’m reminded that with devastation comes the chance for renewal. 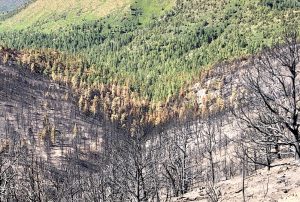 I’m adopting an understanding of links: running the ridge supports the writing; writing nurtures my soul and connects with readers; massaging Barry’s poll makes us better partners; wildfires and pandemics can reveal our errors and give us a chance to right wrongs.  A tree is not just a tree, but part of a vast network that includes microbes. Microbes are germs. Does that ring a bell? 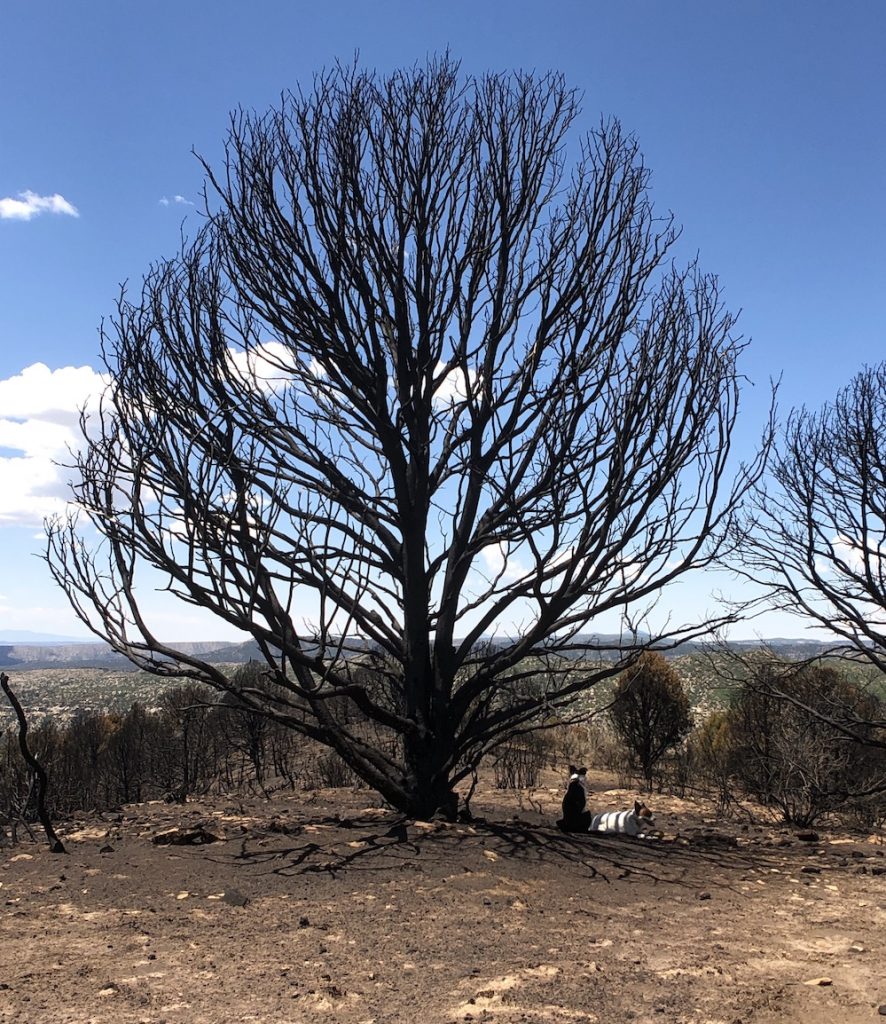 Monty and Peeko find some “shade”