Editor’s Note: Nicole Grady, together with her partner, Justin Reichert, put on the Outside Circle Show, a raucous, celebratory, two-day show of musically gifted, working cowboys at the Star Hotel in Elko., around the same time as the National Cowboy Poetry Gathering every year. 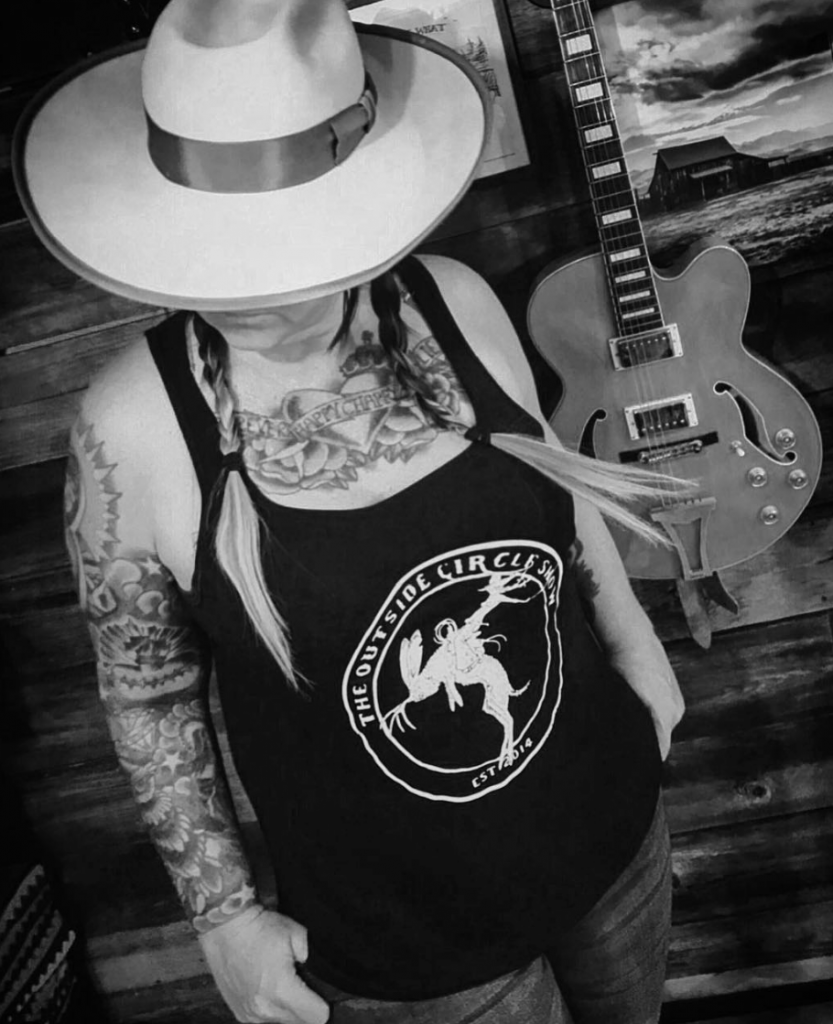 The pair annually tend to over a thousand head of cattle on a US Forest permit near Creede, Colorado.

In this post, Grady shares a spiritual reflection that can be found in unedited form on her blog. We hope that you might take a pause with us during this tumultuous time.

There is a concept woven through most religions and particularly emphasized in Christianity and Buddhism. It is an integral piece to these spiritual paths. A few months ago, faced with losing just about everything, I began, somewhat by accident, to explore the concept.
In a moment of contemplative meditation and prayer, I let go of my attachments to everything; my house, my horses, my possessions, my desired future. Everything. I released them to the cosmos. I released them to God. It was difficult. I cried a lot. But I came away feeling free.

The Self and Stuff were, in fact, at the center of my stress.

With time on my hands and new creative outlets fueling my brain, I began to consider “Death to Self.”

Searching out the meaning of Death to Self led me down conceptual, psychological, and philosophical paths. I explored quite a bit reading material for the next few months. Some thoughts:
Our country is currently plagued with an over-emphasis of Self. If you think that this pertains specifically to one side of the political aisle, think again. If your knee jerk reaction is to push it off on another person or group of people, I suggest taking a closer look.

While it’s happening everywhere, the obsession with Self has been hardest for me to stomach in watching Christians fall to this particular temptation. Death to Self is such an integral teaching of the Christianity.
Social media preys and feeds on our weaknesses and Christians, it seems, are not immune:

“MY opinion is the most important”

“I’m smarter than you because of MY beliefs”

“Listen to this other person who supports MY beliefs”

Mundane reporting of mundane news items is weaponized. Insecure minds seek validation and become riddled with cognitive dissonance. Social media NEEDS that obsession with self to survive. It needs you to seek attention and validation and to perhaps put down others as part of the promotion of self.

Then there is the parable of the Good Samaritan, about one who does another a kindness in the gravest of situations, when others of perceived higher moral standing would walk by. The underlying context of this parable unfolds at a time much like today: 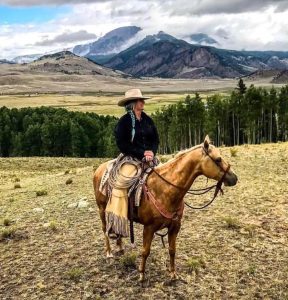 An overemphasis on arguing semantics

An abundance of self-righteous indignation

An over-abundance of self.

When this message was delivered, Jesus had spent the entire day mentally jousting with experts of the day in religion and the Law. They questioned him well into the afternoon, setting mental traps along the way—a somewhat heated New Testament internet debate of sorts.

But who qualifies as a neighbor?

Let’s be clear: the Samaritans and the Jews were not friends.

The message though was equally clear:

You must love and serve even those in your world that you do not like and/or agree with. As it applies to Death to Self, you cannot love your neighbor as yourself if you’re too full of your own stuff. Only when we let go of self-important grievances do we truly connect to God, because to honor the Self before that which is Divine severs our connection to the spiritual realm. It takes true humility to love those we find difficult to love. It’s difficult, especially with the internet in your ear: “Screw anyone who doesn’t agree with you. Tell those who defy you how stupid they are. Threaten anyone who disagrees with you. Yell more.”

The internet drowns calls for the Higher Path. It’s harder than ever to center ourselves. Confusion reigns as we whip and spur our way forward. But in all of my meditations, prayers, and studies, in my moments of utter despair, a quiet voice says, “Don’t stop. This matters. This helps. Stay the course.”

I don’t always succeed. You won’t always succeed. But successes are less important than the clear, concerted, consistent efforts. Don’t weaken. The world needs what you’ve got, even if it seems like no one is listening. You are the grounding agent—the lightning rod—the thin piece of metal that weathers the storm, saving everything around you from lighting on fire. Keep your feet firmly planted on the ground, center yourself, and stand tall. To remain grounded through chaos is a real battle:

To let go of worldly attachments.

To not be lost.

To prop up a sagging consciousness around you

To love against all odds

This is not a one-off. Every day must be committed to being better—less attached, less materialistic, less judgmental, more forgiving, more loving, less self-serving and more serving of others. With practices, the internet nonsense will seem small and beneath you. You’ll pass by posts that once enraged you. You will gain mental discipline. You will find a better way in a world that is trying to convince you there isn’t one.
There are no accidents. You are alive in this insane moment for a reason. You decide what role you play, and how you play it. You determine our outcome. Act as if the entire human race depended on it. It does.