The horses we get in training at Bar T Horsemanship undergo considerable changes in their lives while they’re with us.  They leave their normal routine to stay in a strange place with new horses and people.  Not only is their environment different, but their treatment is usually a lot different.

Most horses adjust well to a structured learning environment, but the horses I feel the most sorry for are the spoiled ones. 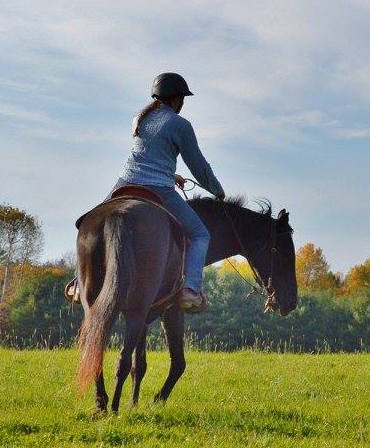 We don’t always know what a horse has experienced. People can give you an account of what ‘horrendous’ episodes it has suffered through, or how much groundwork it’s already learned. But the horse gives us the truest picture.

Some of these horses are a lot like a spoiled teenagers, laying around on their parents couch:

Their well-meaning parents tip toe around them and cater to their needs, yet feel frustrated. When they need their rude teen to help out around the house, they run into a fight. Maybe the parent wins the fight and manages to get the kid to get up and doing the dishes. But both build up resentment and there is no “money put in the bank” of this relationship to draw on later when it’s really important. 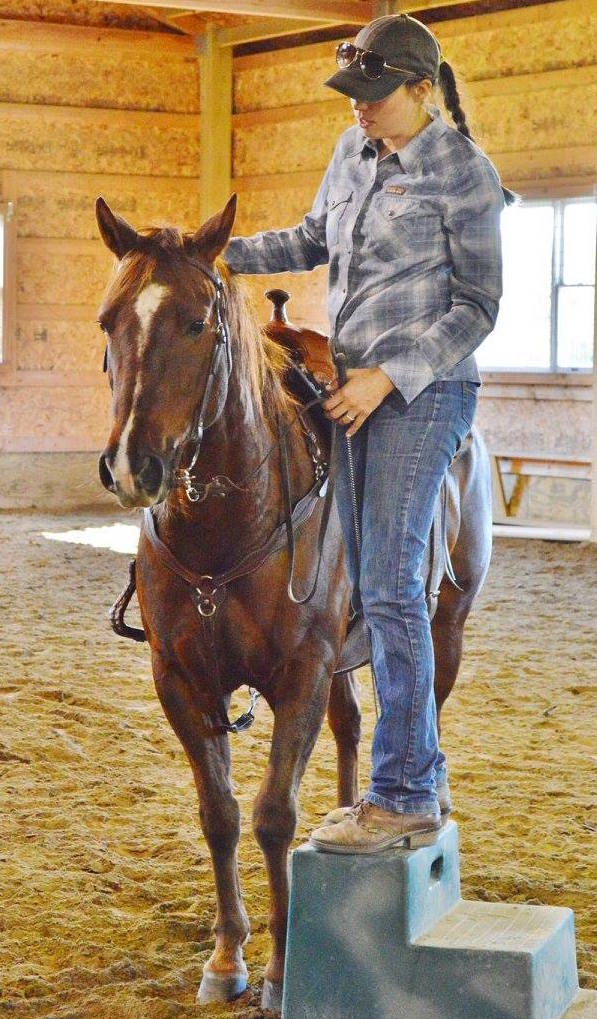 Spoiled horses similarly have owners tip toe around them and cater to them:

The well-meaning person moves around the horse and reaches up high to secure a halter.

This horse is not intentionally being bad. It has learned what works and what gets results. When it arrives here, suddenly none of those behaviors work anymore.

Imagine the confusion and frustration this poor horse feels. Sometimes I think they feel everything they do is wrong.

If they’ve been using these behaviors for a long time, it can take a while for them to try something new.

They don’t have a lot of try, because they have not had to try. 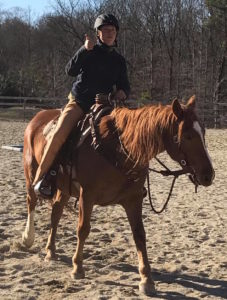 They also have very little confidence, because their owners’ tip-toeing has robbed them of new experiences and skill-building. When put in challenging situations, these horses have no foundation to draw on except the one they know: Refuse or Resist.

I know without a doubt that when these horses find a leader, partner, and friend waiting for them, then they are more than willing to drop their old habits.  They feel more secure and confident when things are consistent and expectations are reinforced.  They can become eager to ride, instead of resentful and resistant.  They can find meaning in jobs and confidence in their abilities.

These owners love their horses. They may feel frustrated with some of their behaviors, but they bring them to training because they care about them.  My advice to them is to set their horses ahead in life.

When these horses come for training, they won’t feel beat up by the world. They can transition into their education smoothly and happily.