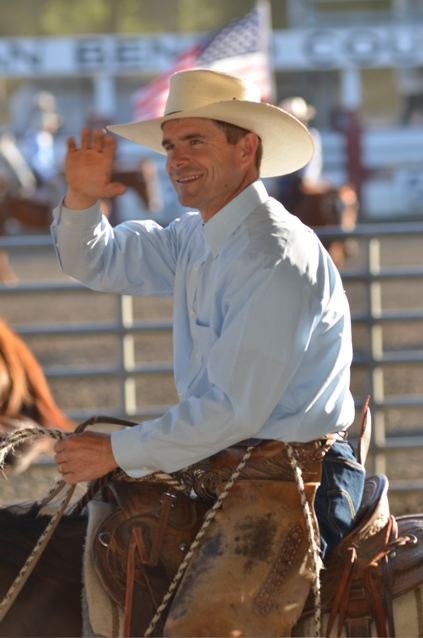 When he was younger, Joe worked often with Tom and Bill Dorrance. He sought out Tom, driving over to nearby Merced, to seek his consult on more challenging horses. Bill helped him with roping.

Over the years, Morris has excelled at horsemanship, stockmanship, and holistic management while growing his cattle operations in central coastal California. After my trip to Paicines, we spoke again by phone. This is the first of three installments.

Maddy Butcher: Can you tell me a bit about how you got into working with horses?

Joe Morris: As a little kid I had a real affinity for horses, cattle, and the land. My grandfather, John J. Baumgartner Jr., was a really good vaquero. He had a real style like the vaqueros, and he was conscious of the value of that heritage; he taught me to value and love it, too.

When I was a boy, I never had to work too hard because he put me on good and broke horses.  One horse, Doc’s Whiz Kid, was a wonder.  That horse, as the proverb goes, had forgotten more about working a cow that I had yet to learn.  It was a thrill to go down the fence with him and turn back with the cow.  I wanted to learn how to get that willing response from all my horses. 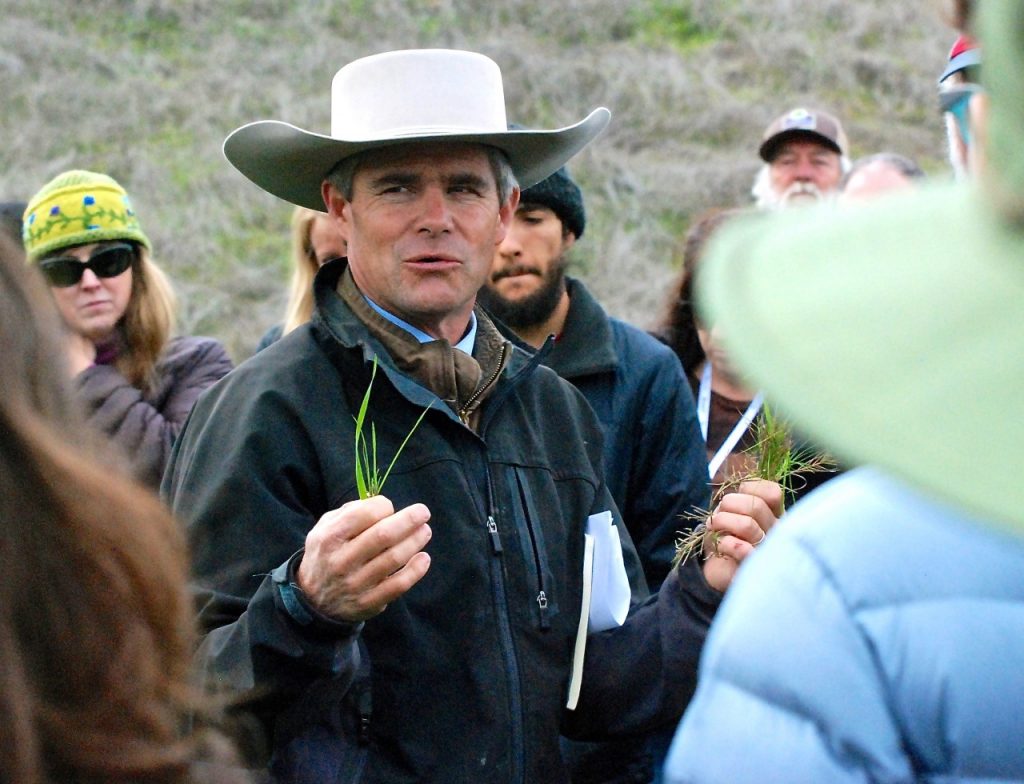 Later, I read Ed Connell’s book, The Hackamore Reinsman, and I started a few colts.

In 1984, I was 22, and I got up to the Spanish Ranch, which has hundreds of horses. Bryan Neubert had started there before…I was totally out of my depth, but I was still a pretty decent hand. I was given older, Quarter Horse-Thoroughbred crosses to start. They were five to seven years old.

There was a small corral inside a barn, a 25 by 15 foot space that led into a bronco stall. I was dumb and didn’t know better. It was kind of ugly.

One horse, Matador, was mean, acted like he was proud cut. I asked my boss, Bill Kane, to help. Bill went into that space with him and the horse was firing at him with his hind feet. It was a death trap. He yelled to open the gate and Matador went at him with his teeth and front feet. Nearly tore off the hinges. I did eventually get him started and ridden.

That was the beginning of the magical world of horsemanship…I was not happy with this fairly brutal engagement with horses.

MB: Yes, that sounds less than ideal for both horses and humans. How did things progress for you?

JM: Around that time, Ray Hunt was holding a clinic nearby at the Van Norman ranch. I went to see him. Wow. I also was reading Tom’s book, True Unity, and began having reasonable success. I ended up starting another 40 or so horses as I learned about this new approach. It felt good. It felt right.

In the late 80’s and early 90’s, I learned a lot more. I moved back to San Juan Batista in 1991 and started visiting with Tom. He’d quit riding by then. I never saw him on a horse. I knew Bill as well. I loved Bill. He taught me a lot about roping. But I resonated more with Tom’s way. Bill’s pedagogy was a bit oppressive. He was trying to keep people out of trouble…But sometimes you need to get into trouble to learn. Tom allowed the struggle. I believe I’m not as good a learner as my horse.

Around then, I got the family brand, borrowed some money, and started ranching the family’s two hundred acres. I continued to learn from Ray, Tom, Bill, Allan Savory (founder of the renowned Savory Institute), and Bud Williams (pioneer of low stress stockmanship). They all taught principles. It takes a lot to make principles your own. People can talk theory but have no feel of how to apply it. But that’s the challenge.

Watch this short video, by Richard Morris, of a cattle move led by Joe.

Interested in more Dorrance insight and memories? Check out Randy Rieman and Bryan Neubert at our 2017 Best Horse Practices Summit, at which they mesmerized the gathering with their tales. 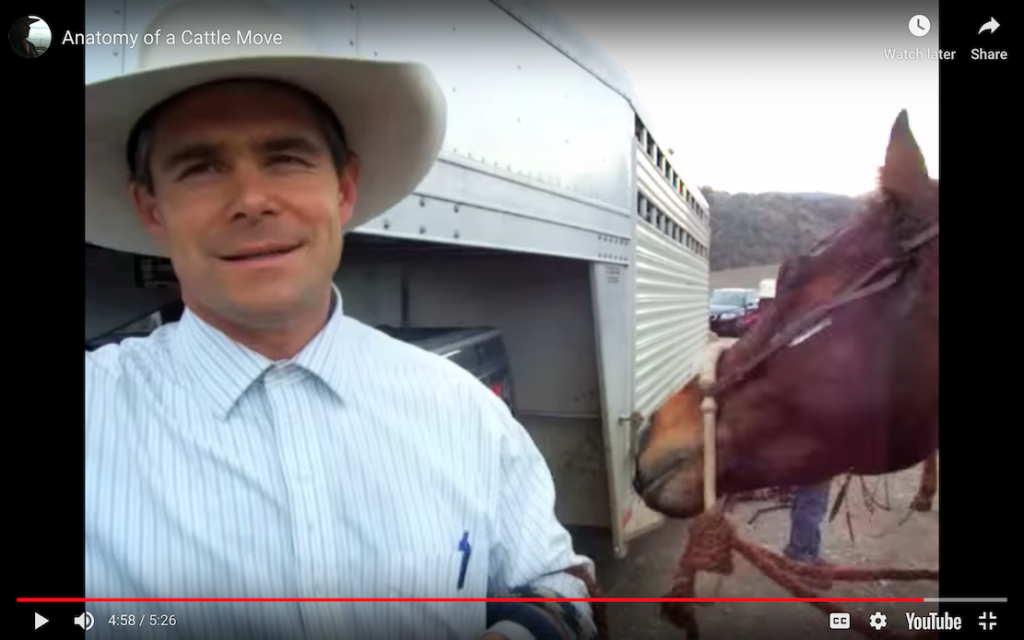 See link above for video