For years, I’ve been reporting on colt-starting events and saying to myself:

Amazing stuff, but rescued horses are way more challenging than these untouched two-year olds. They’ve got baggage by the bucketful, troubled pasts, bad habits, and even horsey PTSD sometimes.

Why not work with them? It’d be cheaper, more charitable, more challenging, and help relieve the glut of unwanted horses.

But that’s the sad thing with colt-starting events:
Most have ulterior motives that make them less about horses and more about making money, selling those horses (and horsey accoutrements), and creating a spectacle.

More and more horsemen or women are criticizing The Road to the Horse because its format (three days of high-pressure training in front of bright lights and screaming fans) doesn’t do the horse any favors.
Other events like the Horsemen’s Re-Union take the glitz and competition out of the picture; that’s a huge improvement. But the Re-Union still exists primarily to sell off a breeder’s yearly crop of two-year olds.

Now comes the answer to my thoughts:
The Equine Comeback Challenge, sponsored by A Home for Every Horse (AHFEH), pairs 10 rescued horses with 10 trainers. The trainers have 60 days to work with their horses and will be featured at the Rocky Mountain Horse Expo in Denver, Colorado.
The horses, ages 5-15, came from several Colorado rescue organizations and will be sold privately by the trainers and adopted after they compete with their trainers in a Ranch Versatility trial at the Expo.

Yahoo!
Best wishes to all involved and hats off to AHFEH for creating and sponsoring the event. 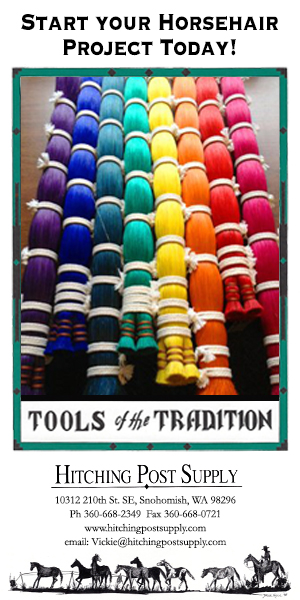