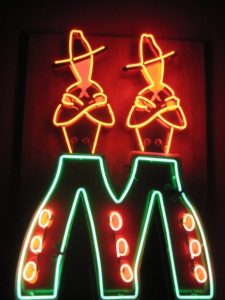 Cayuse Crest Communications is proud to announce a new sponsorship agreement with Western Folklife, the non-profit organization that each year puts on the National Cowboy Poetry Gathering in Elko, Nevada. This year, it takes over the historical Nevada town (Elko has been called “the last real cowtown in the American West” and has a rich history of Basque immigrants) from January 26-31.

The media sponsorship (which includes coverage by NickerNews and BestHorsePractices as well as UtahOutsider) was sealed after discussions with Western Folklife’s new executive director, David Roche, and communications director, Darcy Minter.

What does it mean for readers? 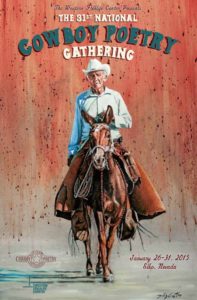 This year highlights the vaqueros of the Baja peninsula in Mexico.

Check out past coverage of the annual event:

Randy Rieman at the NCPG

Evidence-Based Horsemanship presents at the NCPG

Read about this year’s event. 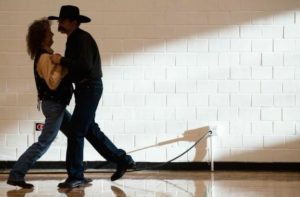