Editor’s Note: Most of us don’t see the quiet actions of horse rescue organizations. But incredible and incredibly good work goes on every day, year-round. Recently, the Maine State Society for the Protection of Animals, New England’s largest such organization, took in 20 horses that a woman had severely neglected over many months.

We posted news of the 20 horse surrender that the MSSPA took on here.

Recently, the MSSPA posted sad news about the euthanasia of two of these horses.

It is always a sad day at our River Road shelter when a horse is euthanized. It was especially hard when Diego and Flaco, two of the neglected horses, were euthanized on the same day recently. Afterward, everyone at MSSPA was thinking about these horses and why their lives turned out the way they did.

Owning animals means taking responsibility for their welfare and providing the food, water, shelter, and veterinary care necessary for them to live pain free and happy lives. Before their arrival at the River Road farm, Diego and Flaco did not receive the care they needed. While many horses can be rehabilitated and go on to live the lives they deserve, these two dear friends were so badly neglected that they were unable to recover.

Read about the surrender. 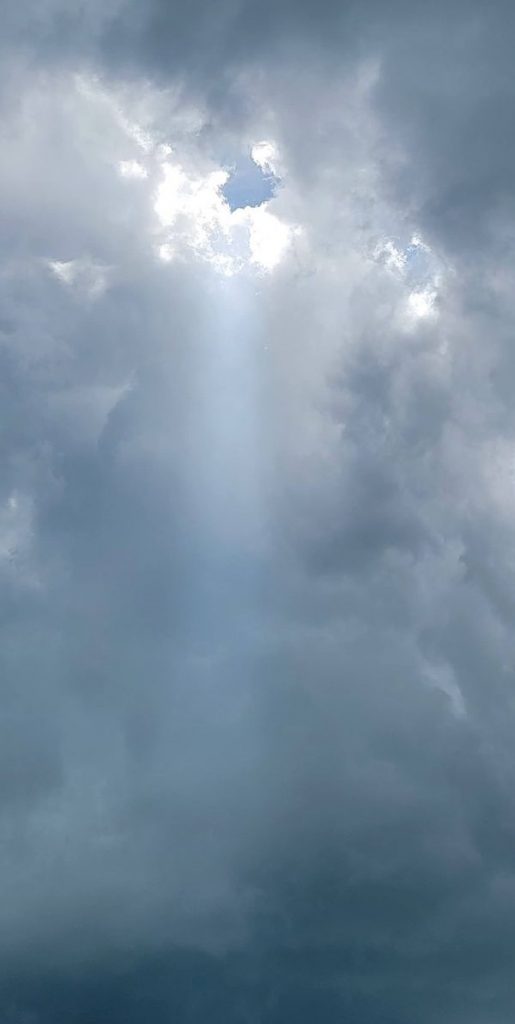 The young, dark bay gelding we called Diego was nearly 150 pounds underweight. Much worse, he suffered from untreated conditions that kept him from urinating or passing manure normally. A lack of necessary veterinary treatment had resulted in painful wounds in a sensitive place. Right away, MSSPA sent Diego to the wonderful veterinarians at New England Equine Medical and Surgical Center to be evaluated and treated. There, Dr. Davis identified a neurological condition, likely caused by an untreated viral infection, that crippled the five year old. Unfortunately, both his conditions had already progressed to the point that little could be done for him. Rather than asking him to continue to suffer with so little hope of improvement, an ethical decision was made that young Diego would be humanely euthanized.

On the same day that Diego was euthanized–just a few hours later–the emaciated bay gelding we called Flaco went down for a second time in less than a week and simply could not muster the strength to get back up. In his late 20s and nearly 200 pounds underweight, Flaco’s strong spirit was not enough to overcome the extreme neglect he had suffered. MSSPA staff and the responding veterinarian tried to get Flaco back on his feet, but it quickly became clear that he no longer had the energy to even attempt to stand. Because of his age and poor physical condition, we made the decision that a quick and painless end was the kindest decision for Flaco.

Offering a peaceful end to horses who are suffering and unable to recover is an important part of running a humane animal welfare organization, but it never gets easier. Far better if these horses had always received the care they needed. Horses need more than just food and water to live lives worth living. Hay doesn’t mean much to a horse who is required to suffer such a great medical indignity that he can’t even relieve himself without pain or help from humans. Although they were with us for such a short time, we are glad that Diego and Flaco made it to MSSPA. Had they not come to the shelter, we’re unsure if they would have been given the peaceful and painless end of humane euthanasia delivered by gentle, caring hands. After lives full of so much pain and neglect, that is the very least they deserved.
Memorial gifts in honor of Diego and Flaco will provide hay and necessary medical care for the remaining horses being rehabilitated at the River Road shelter.