Welcome to the Clothes Horse!

It’s  our new, regular feature with posts by fashion-conscious riders. Here, we discuss the decisions, merits, and enthusiasms behind riders’ wardrobe choices.

It’s not common knowledge, but aside from being an accomplished neuropsychologist and author, Dr. Steve Peters is a heckuva clothes horse. He’s mighty particular about his riding outfits.

Everything has to be just so.

In the morning, he doesn’t so much as get dressed as he creates an ensemble.

For the debut of the Clothes Horse, Peters is decked out in Texas-influenced gear.
Got a Clothes Horse idea? Contact us!

He describes the details:

The taco-type hat (although they would never refer to it as such) is folded up at the sides and commonly worn by Texas cow punchers. In the old days, they would not have worn a straw hat. Straw sombreros would have been worn in Mexico but cowboys felt they were for peasants.

I never ride in a short-sleeved shirt. Never have. Texas cowboys would button up a long-sleeved, wool shirt all the way up to the neck. The shirts had no collars or pockets.  Vests provided the pockets.

Scarves were usually tied with a square knot.  I am

wearing a scarf slide made from a cactus plant. Scarves were usually red in color. Most shopkeepers carried red. I guess they didn’t have many orders for teal or periwinkle.

In the old days, pants were usually made of wool and dyed black, grey or brown. Then Levi Strauss patented his denims.  Believe it or not, they were not initially a hit with cowpokes. They felt denim overalls were for farmers. In ode to the old wool black trousers, I wear black jeans with boots tucked in.

chaps are cut wide and flare at the bottom. They are loose-fitting, providing more air circulation and freedom of movement.  I learned why Texas cowboys want full coverage when I was riding amongst cactus in Mexico and got a cactus spine stuck in my shinbone between my boot top and chinks.

The spurs have upright buttons and a “buck hook.” Some say it’s for keeping the chaps up off your rowel. Others say it’s meant to hook into the cinch of a bucking horse to help one adhere.

The spurs also have jingle bobs which have provided a tingling melody to many lonesome drovers and to their horses. 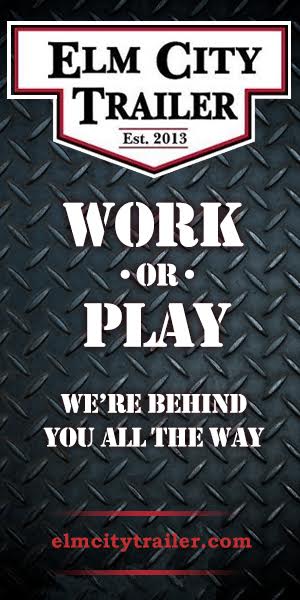