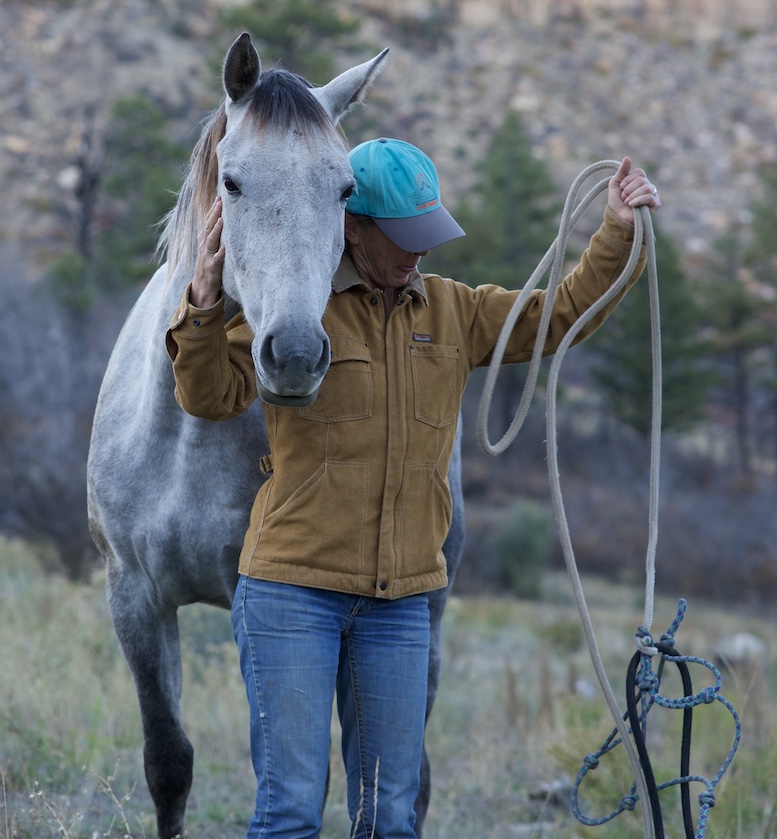 We congratulate survey participants from Pennsylvania, Colorado, and Washington as they were randomly selected as winners of Patagonia WorkWear. Congrats!

In the process, we learned a lot about our scores of followers. Here are some interesting take-aways:

To our question of where to you get your mainstream news, most told us they go online. Many also listen to the radio or watch cable television. Our respondents vary widely in what they gravitate towards, from the New York Times to Fox News, as well as local and regional news outlets.

When it comes to screen time, most of us ranked horse-related programming as our top topic with news and current events as well as agriculture-related topics only somewhat popular.

The struggle to balance screen time with getting outside and actually do things did not go unmentioned. Some left comments like “I’m too busy doing stuff outside for screen time,” and “too rural for Internet reception,” as well as “I’m not addicted to check in on my phone,” or, in contrast, “I have a terrible Facebook addiction.”

Two thirds of us check our smart phones when waiting for something. Half of us subscribe to print publications.

Most respondents gave their age as between 51-65 years, with many others are slightly younger or older.

We vary widely in income. Results were bookended with 10 percent of us earning less than $30,000 and an equal number making more than $140,000. The rest of the respondents reported some income number between those two figures.

Two thirds of the respondents are women. A third of us have advanced degrees. And about 40 percent of us are married.

We were pleased to have folks from as far away as South Africa and Norway take the survey, although most told us they lived in the US and Canada.

When we asked what folks are doing when they are not online, we got a marvelous litany of activities, with riding and horse care at the top of this long list, which included: travel, hiking, reading, skiing, art, crafts, music, child care, volunteering, civic duties, church, knitting, flyfishing, cooking, and dog training.

What a fun bunch we are! 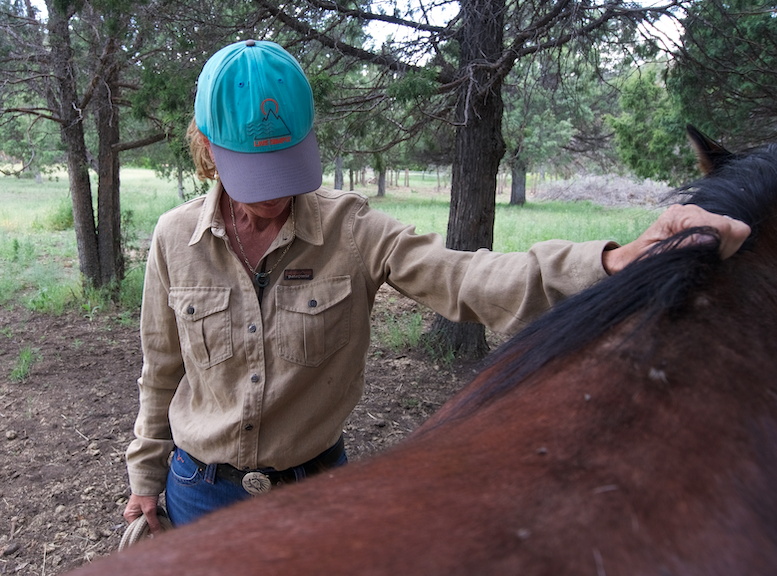